November 14, 1965, 10:48 a.m.... The dust of the Central Highlands is in the air. Rotors swirling, the UH-1 Hueys of the 229th Assault Helicopter Battalion deliver the first American troops into Vietnam’s Ia Drang Valley. As Lt. Col. Hal Moore and his men of 1st Battalion, 7th Cavalry secure LZ X-Ray, Maj. Bruce Crandall’s helicopter leads the take off to retrieve another lift of troops. Within the hour, the first major battle of the Vietnam War will begin and Moore’s 450 men will be pitted against more than 2,000 NVA Regulars. But the 7th Cavalry has a lifeline for resupply, reinforcements, and medical evacuations: the Huey. The helicopters will suffer bullet holes. Two won’t survive the return trip. Yet the battle will end in victory, establishing the Huey as the trusted mount of the Vietnam War and sending a message to the enemy: the Sky Soldiers were there to fight. 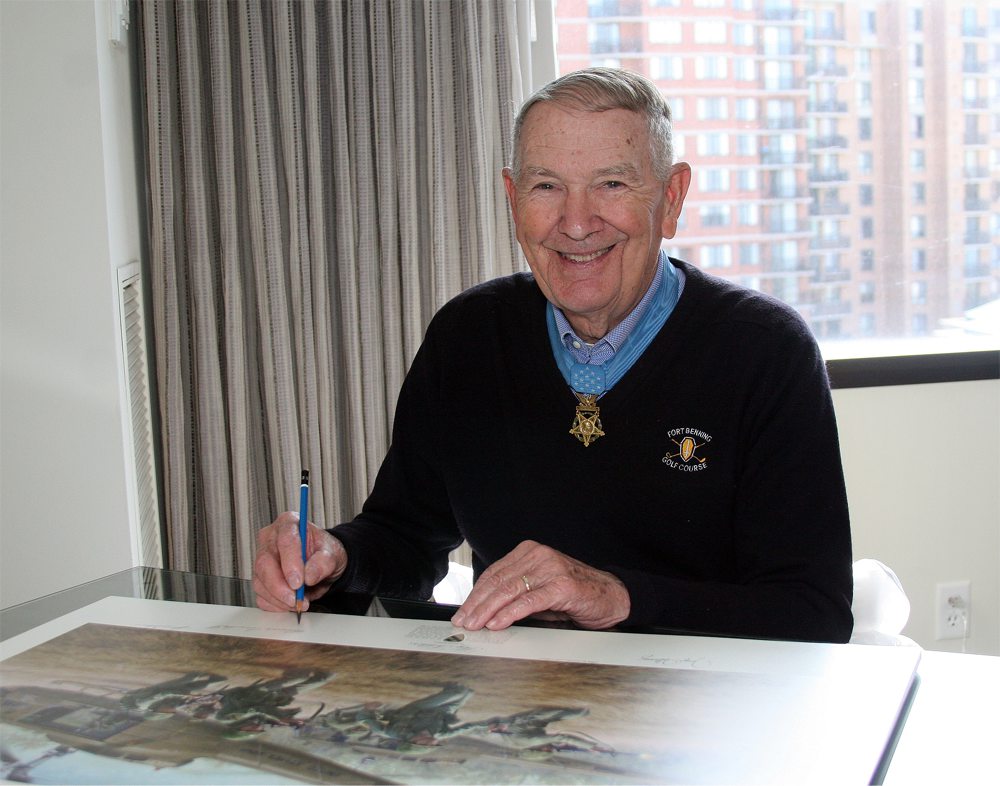 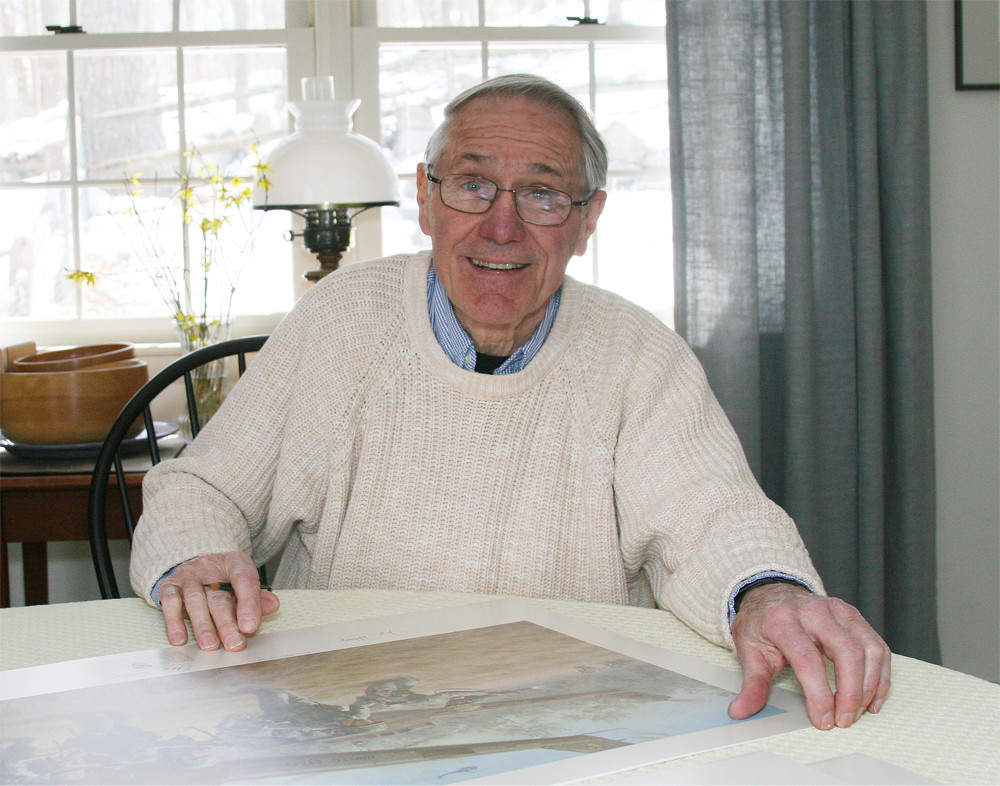 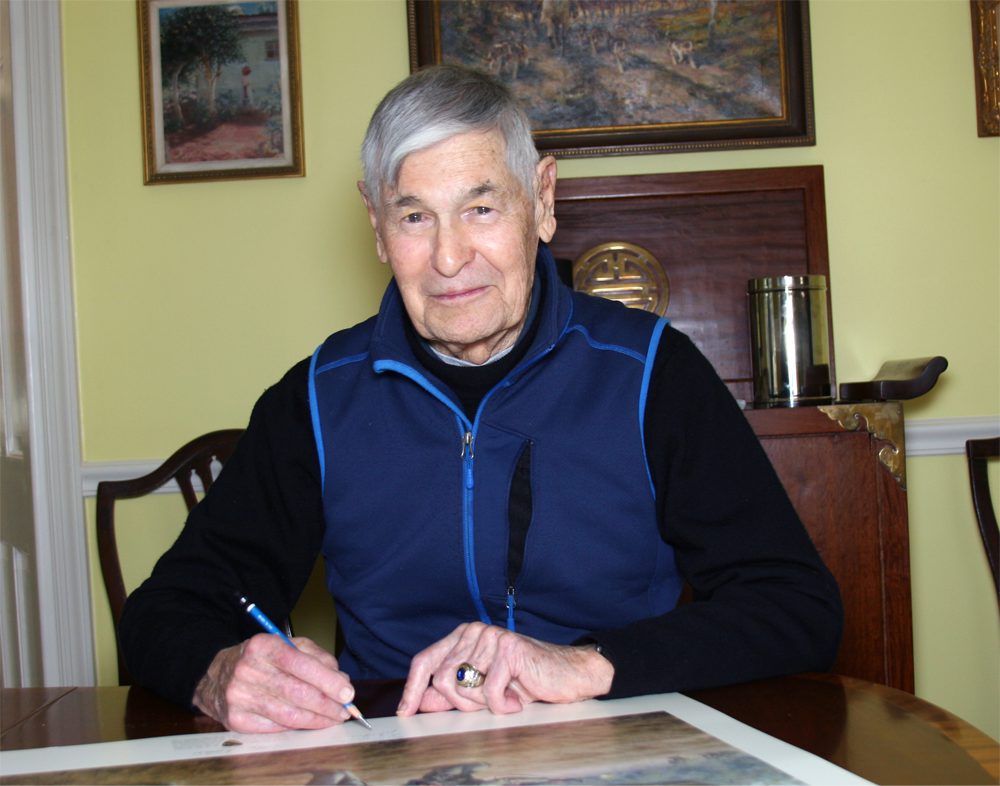 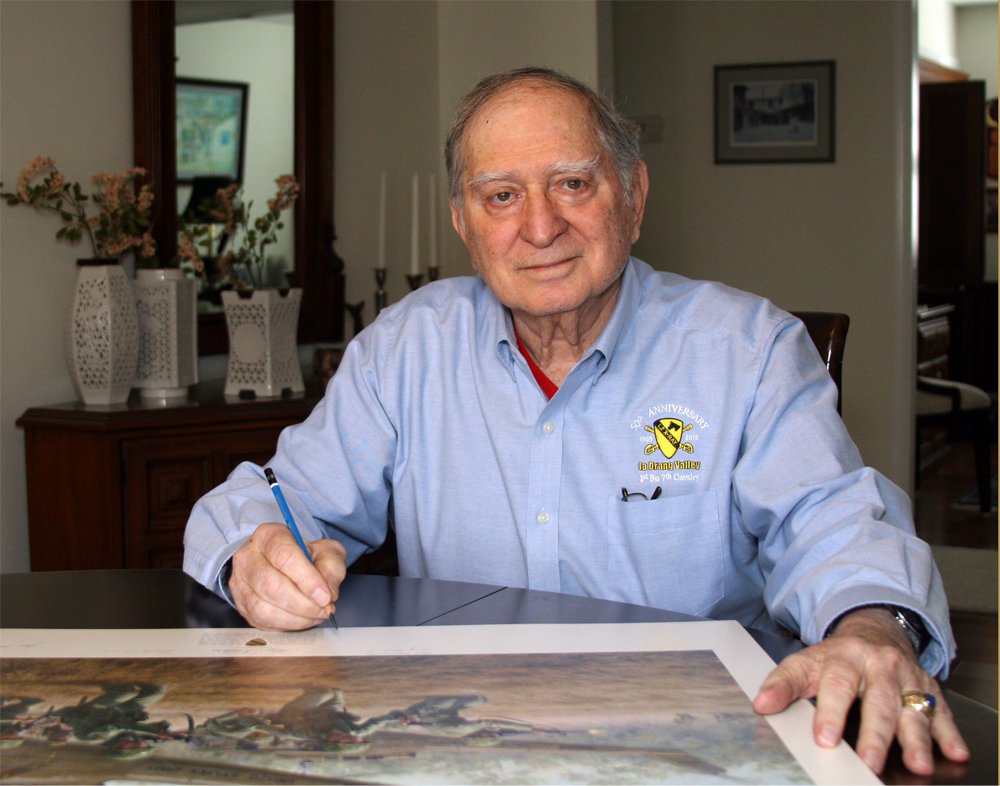 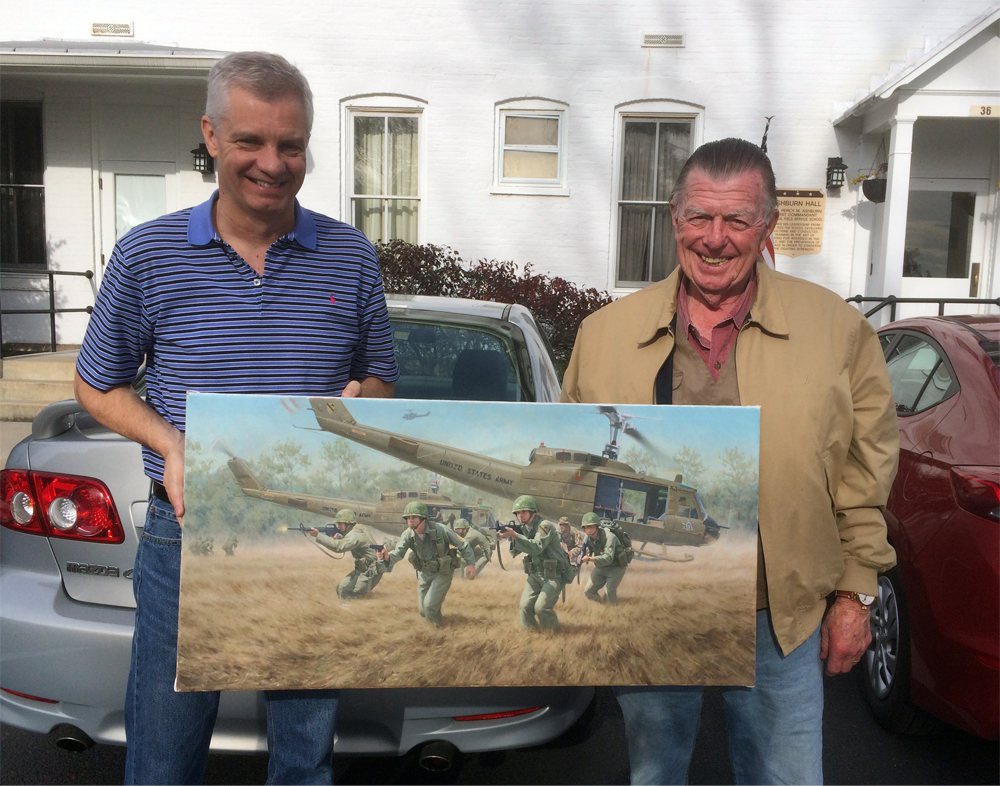 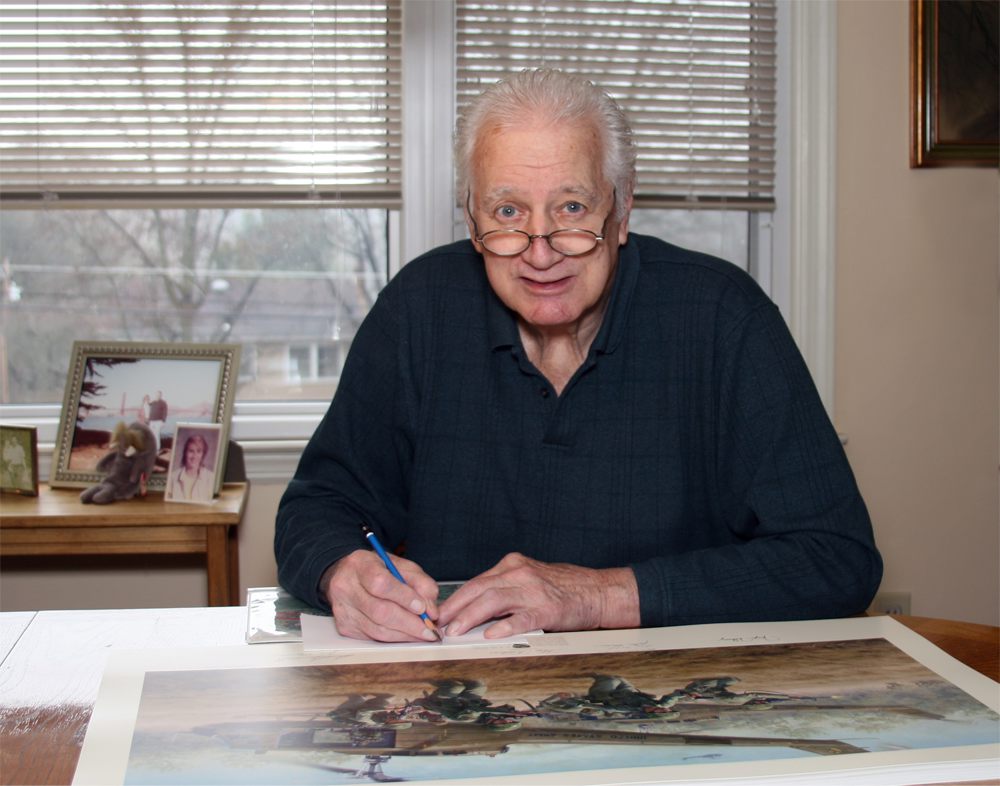