The National Guard reactivated the Counter-drug Joint Task Force and I was asked to redesign a crest for them. The old crest had a Owl, moon and a Kiowa helicopter. The helicopter is now a UH-72 Lakota and we kept the other elements by redesigning the composition. These two were the best designs so far but its early and plan to do this quickly because of the urgency of the mission. 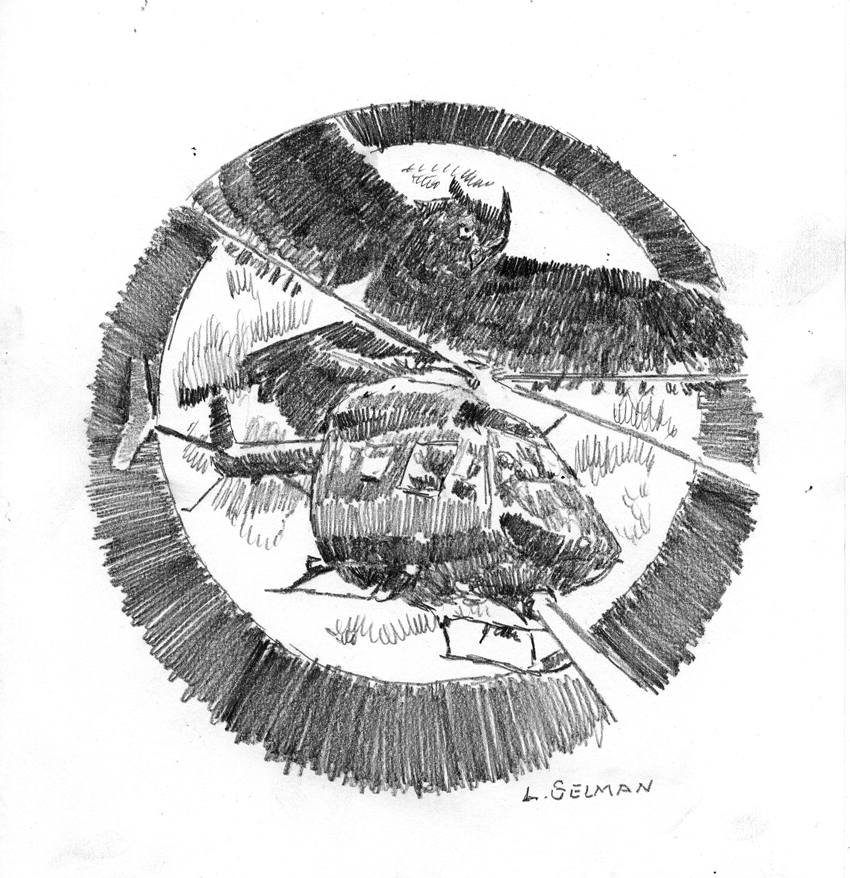 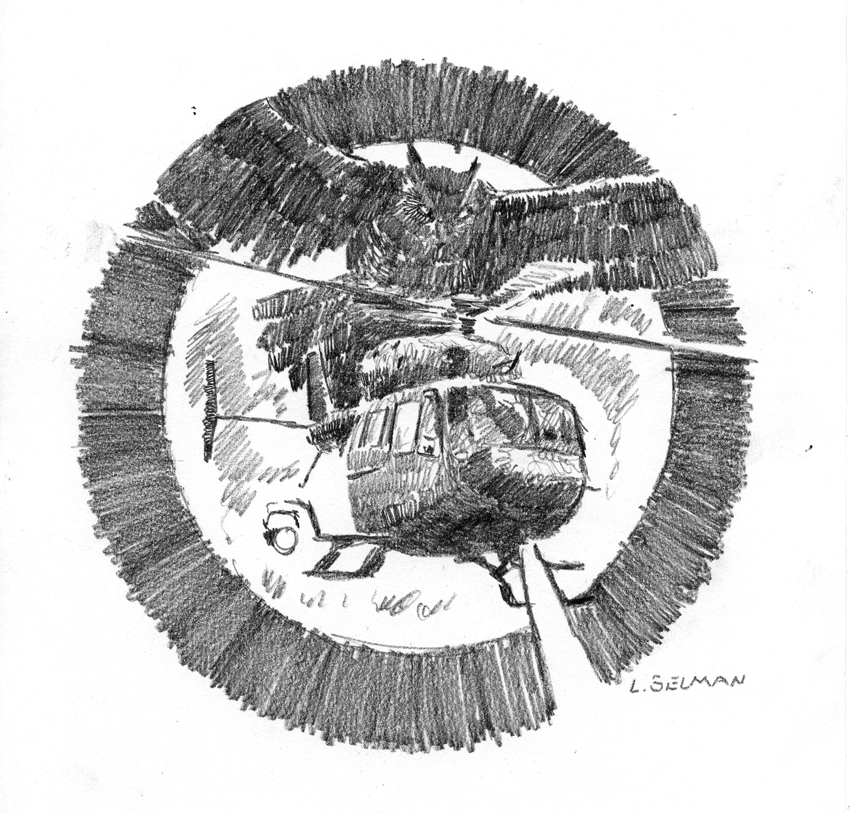